I am a very blessed kid that has an opportunity to do what I love so much. I am very humbled to be able to compete with some very talented race car drivers on asphalt and dirt. I just want to learn and earn the other teams and drivers respect while honing my skill set as a competitive race car driver. Praise God for this Opportunity!!!!! 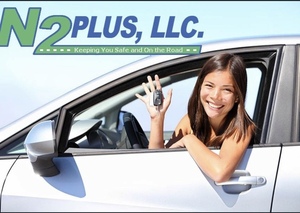